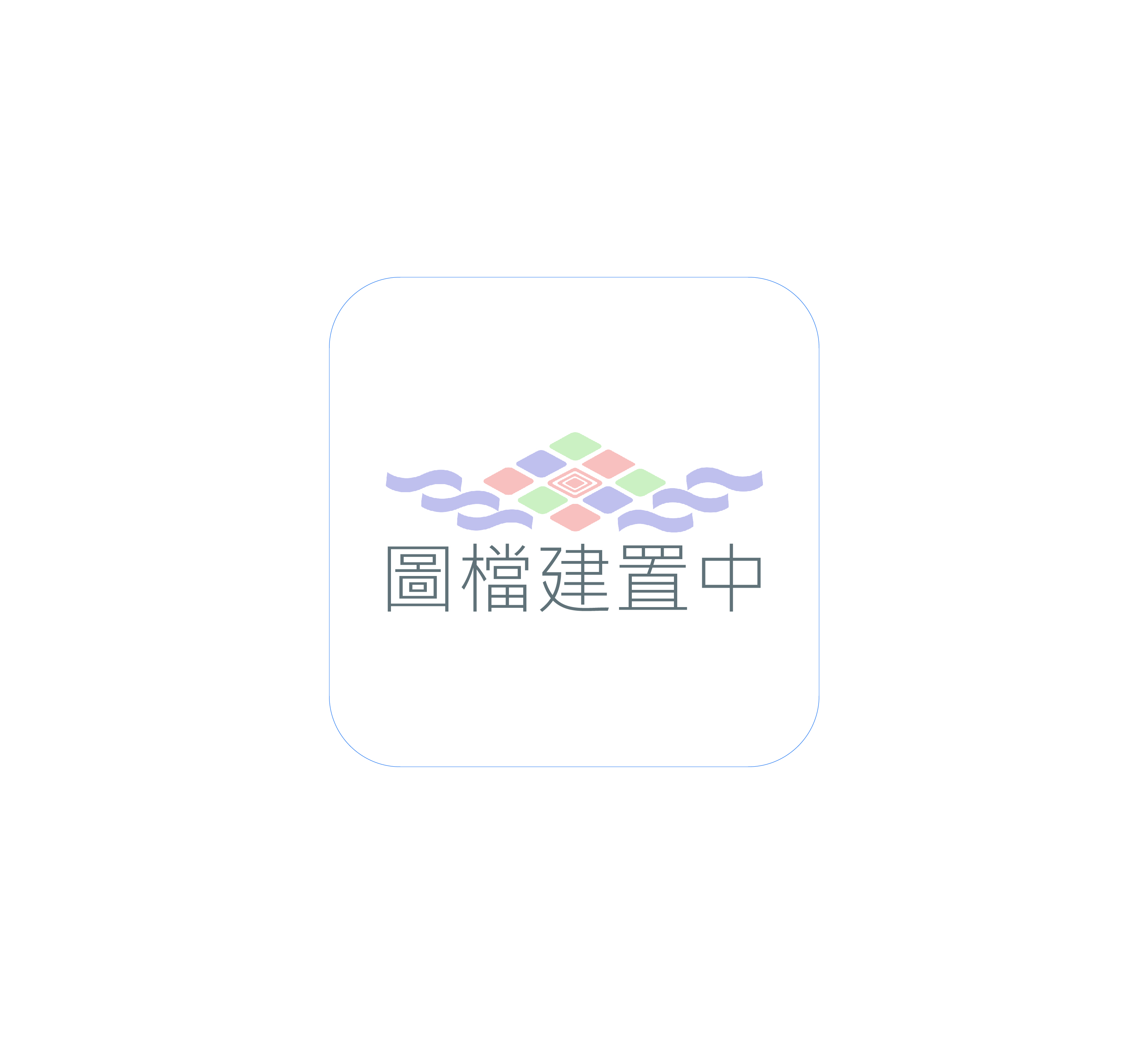 This is a large Tao female chest adornment called “Kala” in their language. It is made various kinds of wooden bead, bone bead, seed shell, yellow, black and blue beads, brick red agate beads and round shaped silver pieces threaded onto a string. It would hang down to around knee height. In Tao society chest adornments were as valuable as jewels and were passed down in families. Generally, they would only be worn when large boats were launched, for funerals, when visiting other villages, fighting, or when driving away evil spirits. In the eyes of the Tao, agate adornments were amongst the most precious. Often when a daughter married her mother would present agate to her. It has been recorded that the people of Batam in the northern Philippines have a similar custom, indirectly showing the connection between the culture of the Tao and the people of Batam.